Like Alice in Wonderland and other great stories for children, Peter Pan originated as a private entertainment invented for one particular child or group of children.

By 1898 James Matthew Barrie was a popular, established British novelist and playwright in his late thirties. At a dinner party in London, he had met Sylvia Llewelyn Davies, sister of the actor-manager Gerald du Maurier and the wife of Arthur Llewelyn Davies, a successful barrister. Soon Barrie was a close friend of the entire family, which at that time consisted of George aged five, Jack aged three and baby Peter, not yet out of his pram.

The Davies Family lived near the area in London known as Notting Hill Gate, to the north of a central park called Kensington Gardens, while Barrie and his wife Mary lived in Gloucester Road to the south.

It was Barrie’s habit to walk in the Gardens every day, always with Porthos, his St Bernard dog. The Davies boys also visited the Gardens for their daily walk and it was there that the remarkable friendship between the 38-year-old Barrie and his “lost boys” developed.

For the boys he quickly became the most exciting part of their daily excursions into Kensington Gardens. He amused them with jokes and games, inventing new ones every day; but above all he could tell stories which completely captured their imagination: Long rambling adventures in which the boys were cast as heroes, with Barrie himself and Porthos also taking part.

In 1900 the Barries bought a cottage as a permanent holiday home in Surrey. The following year the Davies family went to stay at a nearby farmhouse for six weeks. The Barries’ cottage stood in the middle of thick pine-woods on the shore of a small lake and Barrie and the older boys spent their days exploring the area and populating it with exotic characters. The stories from Kensington Gardens were resumed but now they also included Pirates and Indians. The woods and the lake became the setting for colourful adventures involving shipwrecks, hut-building and daring rescues, all of which could now be enacted instead of merely related. Barrie kept a photographic record of this summer holiday in 1901 and started making his first notes for what was to become one of the most famous children’s plays ever – Peter Pan.

The first performance of Peter Pan was on 27 December 1904 at the Duke of York’s Theatre in London. It ran for 150 performances ending on 1 April 1905 with a simultaneous announcement that it would be presented again the following Christmas, when it also opened in New York. It was then revived every year in London until the 1950s, with the exception of 1939 and 1940, the years of the London Blitz.

Everything you need to know about Peter Pan the Musical.

All the resources right here... 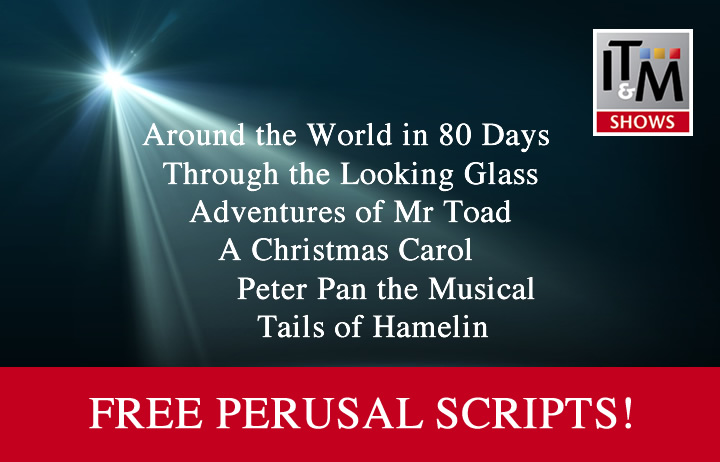 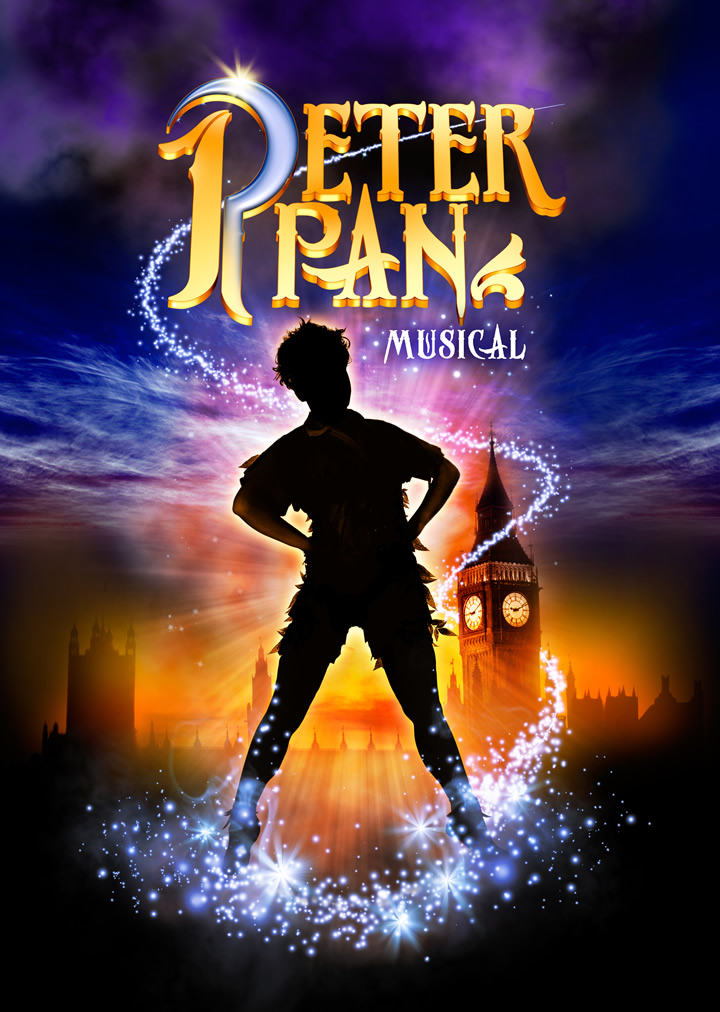